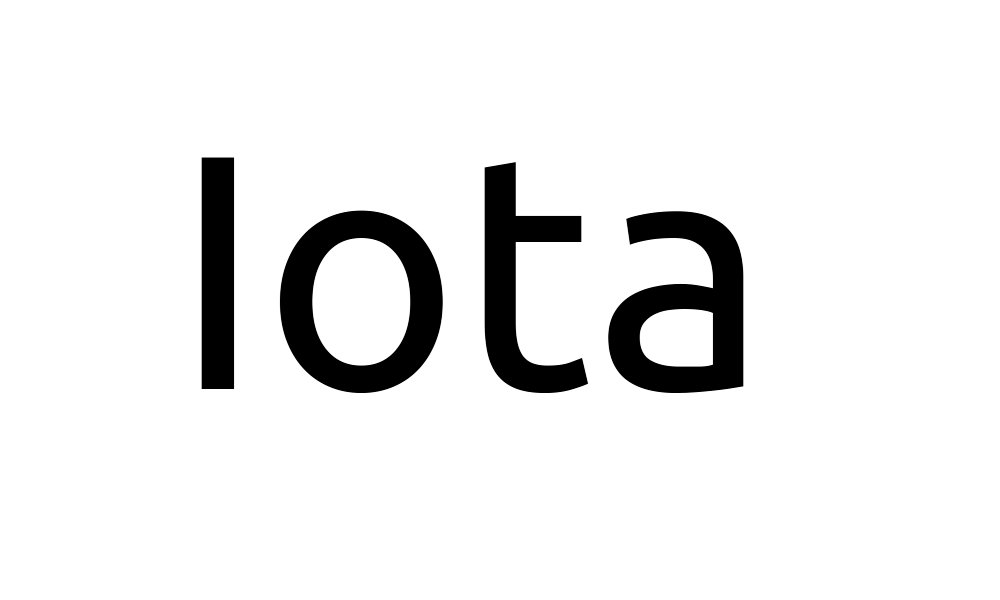 Welcome back for the second post of the Techne newsletter! I'm building infrastructure for this newsletter and Iota as I go, so if you're clicking around and trying things you'll probably see plenty of broken things and strategically-placed wall hangings over great gaping holes. But isn't it more interesting that way?

This post will articulate some of my vision for Iota School, and give context on what I'm doing this year and why I'm doing it. It'll be in broad strokes, with many spaces to fill in as we go on.

With that, I'm excited to introduce you to Iota School and some of the people making this work possible.

This year, and starting last week, I've taken on a postdoctorate in Humanities Entrepreneurship with the Publics Lab at The Graduate Center, CUNY. While there, I get to work with great people like director Stacy Hartman and two cohorts of Public Fellows, all of whom are working in important areas related to academic engagement with the public.

Excitingly, and kind of remarkably, I'll be taking much of my time with the Publics Lab to work on a humanities-oriented business, Iota School. Iota School, which I will sometimes shorten to Iota, will offer accessible technical training based on a modular curriculum to researchers in the humanities and to GLAM (Galleries, Libraries, Archives, and Museums) professionals.

That's the short version. For the longer version, I'll start with what I've learned about how researchers, and especially humanists, learn technical skills, and why I think there's space out there for something like Iota.

For the past seven years or so, while working with Graduate Center Digital Initiatives, the Digital Humanities Summer Institute, the Foundations for Research Computing program at Columbia, I've taught researchers, often but not always humanists, how to study, do, and build with computers, and in particular using skills such as the Python and R programming languages, the UNIX command line, and HTML/CSS. During that time, I've learned…

In future posts, I'll unpack some of these observations, none of which are universally true and all of which can be qualified in various ways. There are also amazing people, many of them my friends and colleagues, working to bridge these gaps every day. And, of course, not everyone wants or needs these approaches or skills. But my thesis, and the motivation for Iota, is that there is space, and a need, for accessible technical curriculum and organized training for humanists and the GLAMorous.

Iota School will be a business, a curriculum, and a platform serving humanists in need of accessible technical training. Curriculum will be designed in small units, "iotas," that can be organized and reorganized into sequences. These could include a one-hour demonstration, a two-hour workshop, a day-long intensive, a week-long institute, a months-long course, or a years-long self-inquiry. Initial offerings for training will include technical fundamentals such as the command line and Python, but will also approach specific areas of interest to humanists and qualitative social scientists. These will be developed in cooperation with partners working in those domains.

Curriculum will be released under a Creative Commons Attribution-Noncommercial 3.0 License. That is, the materials can be freely used for any noncommercial purpose and even modified, built on, or remixed, but attribution will need to be provided. For reasons that I'll get into in future posts, I don't think releasing materials under Creative Commons is incompatible with Iota's status as a business, and this means Iota will create something of public use and benefit.

The platform (and I use that term with some hesitation) will be a web application designed to facilitate the creation of accessible curriculum, and will itself be malleable and modifiable in ways that, I hope, will model a vision for infrastructure that reflects humanistic values. The plan is to allow users of the platform an unusual level of introspection and control. Ideally, the platform will itself serve as a technical text, and accessing its functionality through an API examining its database schema could be part of the curriculum.

I have loose plans for initial training that will be offered by Iota. Likely first candidates would be an intensive on the Python programming language, tentatively conceptualized as Introspective Python and with an emphasis on conversing with the machine in ways that build specific kinds of understanding, and a more domain-specific offering that I'll discuss later. If you have ideas on something you'd really like to see, reach out to patrick@iotaschool.com.

I hope to go into more detail on the spirit underlying this newsletter next week. Broadly, though, the idea is for Techne to be both part of and a little separate from Iota, and for it to be a place where I explore some of the larger themes and interests that made me want to start Iota in the first place. These include building and studying infrastructure, finding ways to live in a world that constrains and restrains, and broadening our idea of what technology is and does. I'm pretty weird, mostly blind, and not particularly self-serious, so you'll also see odd tangents, personal thoughts, and jokes and dry humor. (Just trying to give you a sense of what's coming so you can unsubscribe now.)

The next post is likely to be on the Iota roadmap. Thank you, and much joy in creation to you all.